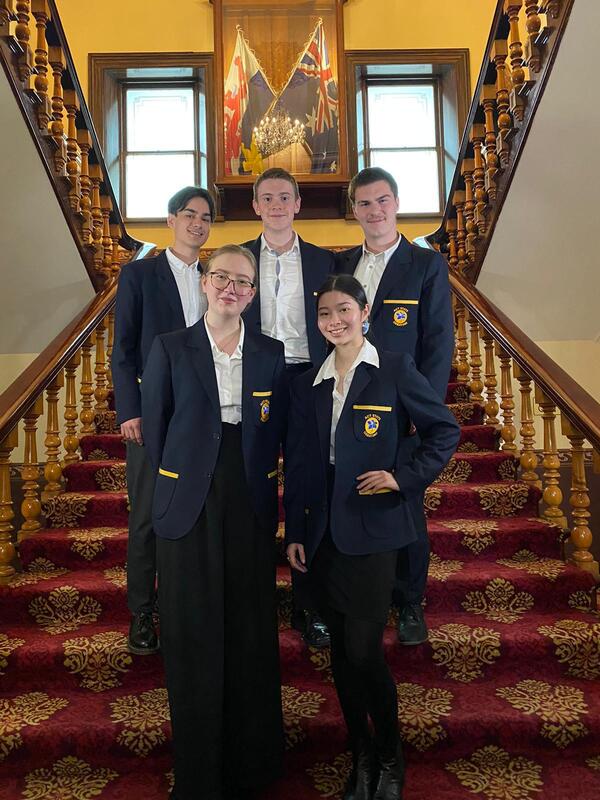 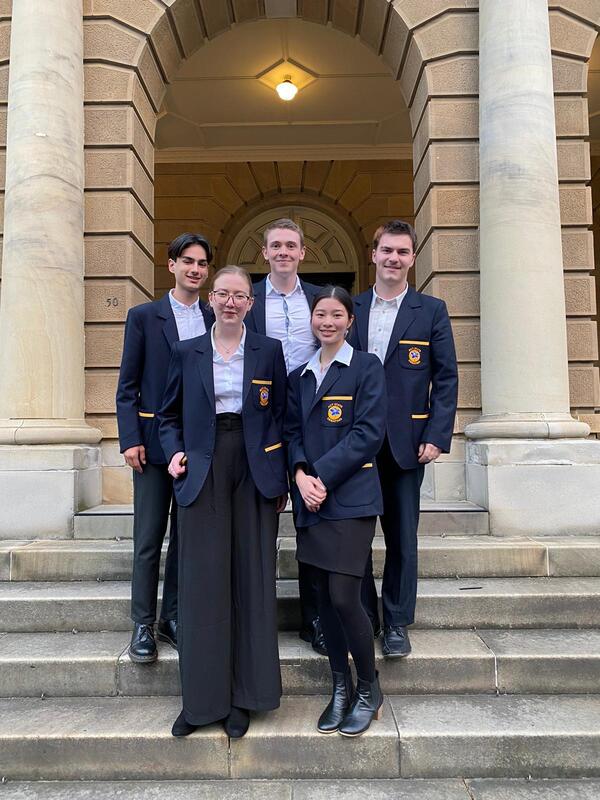 Each year the ACT Debating Union sends a team of students to compete in the National Schools Debating Championships (NSDC). NSDC is the premier debating competition for school students in Australia, and is held annually in May. NSDC is organised by the Australian Debating Federation in conjunction with that year's host affiliate. In 2022 NSDC was hosted by ACTDU in Canberra. NSDC participants have the opportunity to be selected to represent Team Australia at the World Schools Debating Championships.

It is important that students and parents recognise that this is a significant time commitment, but is also and extremely rewarding opportunity to benefit from the training and advice of some of the best debaters in the country.

ACTDU sent 5 students and 3 adults to Hobart, Tasmania, to participate in NSDC 2021. The ACT Team performed exceptionally well, finishing in 3rd place after being knocked out in the semi-finals by the champions of the competition. In addition, a student was selected from the ACT Team to represent Australia at the World Schools Debating Championships 2021. Congratulations to all team members for their hard work and success.

In 2022 ACTDU sent 8 students and 3 to NSDC in Canberra. The ACT Team came 5th, narrowly missing out on breaking. Everyone had a fantastic time and we look forward to future competitions.

ACTDU is excited to begin ACT Squad training in Semester 2 2022. The squad is open to any Senior Premier and Advanced Premier debaters who will still be in high school in 2023.  This is a wonderful opportunity for students to receive coaching from some of the ACT's best coaches and debaters. The ACT Squad also serves as invaluable preparation for the ACT Team, we hope that students will gain a lot from the training.

ACTDU will be running the ACT Squad in Semester 2 2022. Sign up here.